Ahead of the G7 Summit this week, Heathrow Airport has become the first major UK airport to incorporate sustainable aviation fuel (SAF) into its main fuel supply system by taking delivery of a batch of HEFA-blended fuel produced by Neste and supplied by Vitol Aviation. The amount supplied is only equivalent to powering between five and 10 short-haul flights but the airport said it aimed to serve as proof of concept to enable much greater use of SAF in the future. Heathrow is calling on the UK government to set escalating mandates requiring a minimum of 10% SAF use by airlines by 2030, increasing to at least 50% by 2050. It notes that 58% of Heathrow airlines by air traffic movements have already committed to 10% SAF usage by 2030. Eurocontrol estimates that during pre-pandemic 2019, just 39 of 1,657 European airports accounted for 80% of conventional fuel used by departing aircraft and suggests it would be more efficient to concentrate SAF supply on these 39 airports.

Commenting on Heathrow’s first incorporation of SAF into its operation, Chief Executive John Holland-Kaye said: “As we get ready to welcome the G7, we can demonstrate how this technology can significantly cut carbon from aviation, whilst protecting its benefits. The UK government now has an opportunity to create a new British growth industry by backing SAF production and also be leaders in the race to a net zero 2050.”

The Neste MY SAF supplied to Heathrow was produced from sustainable waste and raw materials such as used cooking oil and animal and fish fat waste, with a claimed lifecycle GHG emissions reduction of up to 80% compared to fossil jet fuel.

“We are pleased that Vitol are enabling Neste MY SAF to be used at Heathrow, one of the leading global hub airports,” said Jonathan Wood, Neste VP Europe for Renewable Aviation. “We are also proud to play a role in lower-emission travel to the G7 conference, where sustainability will be one of the key topics.”

Added Vitol Aviation’s Leticia Hachuel: “We are delighted to be the first to deliver SAF to Heathrow. Whilst this is a proof of concept, the need to realise lower-emission options for flying is critical and we are looking at how we can use our expertise to offer more sustainable options.”

The airport, which has set an objective to become one of the most sustainable airports in the world, said SAF was the key tool in the decarbonisation of aviation and with the UK hosting COP26 in Glasgow later this year, it was time for government, investors and industry to collaborate in scaling up the use of SAF to ensure real momentum this decade.

“Now is the time for less talk and more action, and government ministers should set an escalating mandate to blend SAF into fuel and stable incentives over five to 10 years to foster investment in production,” said Holland-Kaye.

A briefing by Eurocontrol says at only 0.05% of total jet fuel consumption pre-Covid, the use of SAF remains very low in Europe but if a 10% target by 2030 could be achieved, CO2 emissions from EU departing flights could be reduced by 8%. Besides the need to stimulate SAF uptake, it points out another crucial issue is the logistics of getting fuel to airports. Before the Heathrow announcement, only seven of the 39 major EU airports – Frankfurt, Paris CDG, Amsterdam, Helsinki, Stockholm-Arlanda, Hamburg and Munich – have started to supply SAF, finds Eurocontrol. Providing a 12.5% SAF blend to these 39 airports would achieve the same 8% reduction in CO2 emissions from flights departing the EU, it argues.

However, with SAF currently more than twice as expensive as fossil jet fuel, the use of 12.5% SAF in the mix would lead to a corresponding increase in fuel costs for airlines and tempting some to increase their use of economic tankering to avoid paying the SAF premium. Tankering has the effect of increasing the weight of the aircraft because of the extra fuel uplifted, and therefore CO2 emissions. Eurocontrol also suggests the increase in SAF costs would also reduce the competitiveness of airlines operating from the EU and it may therefore require re-balancing policy measures. 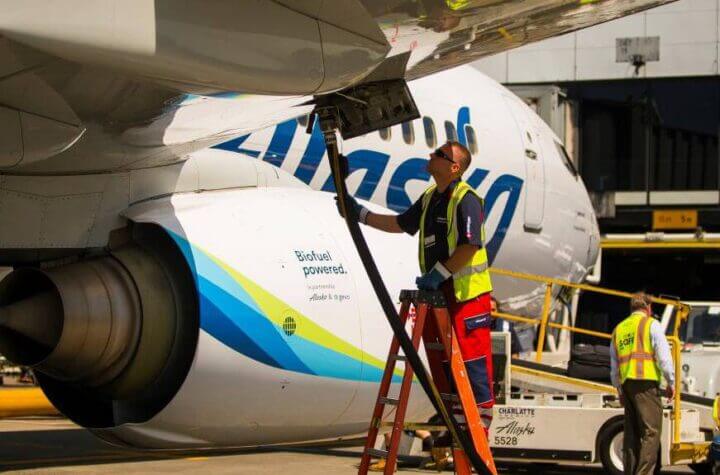 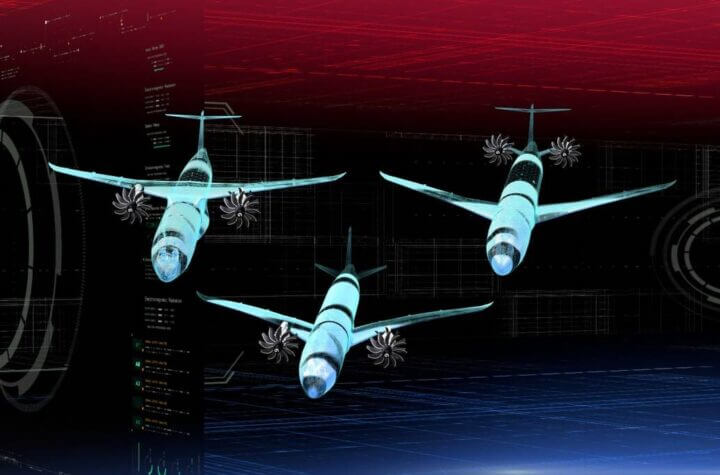 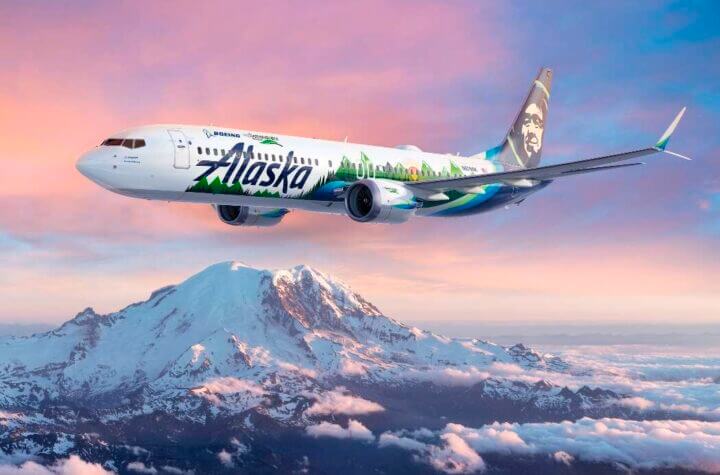 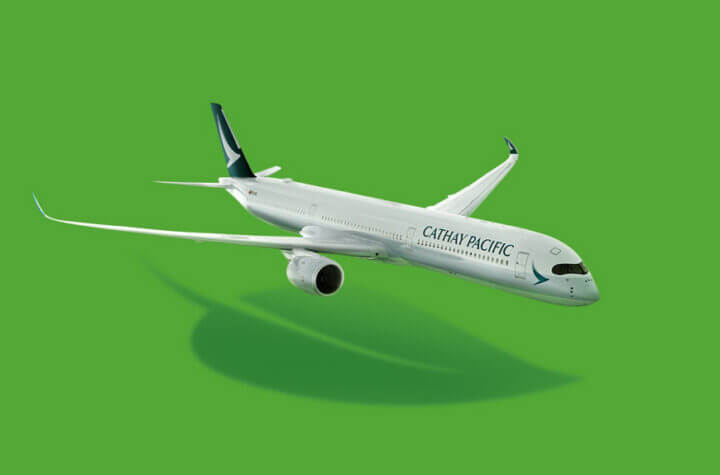 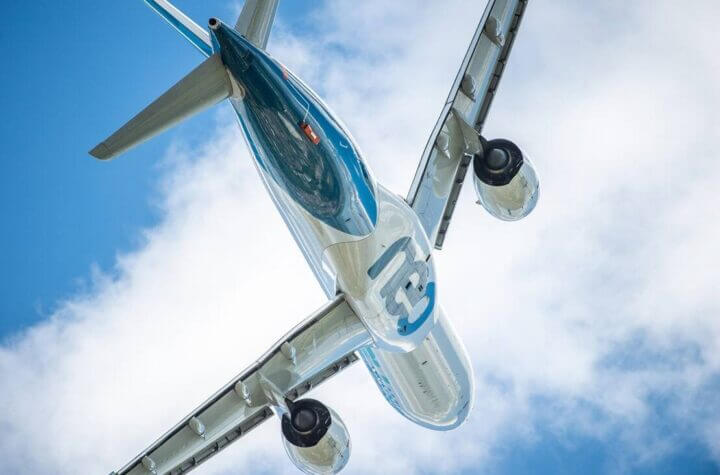 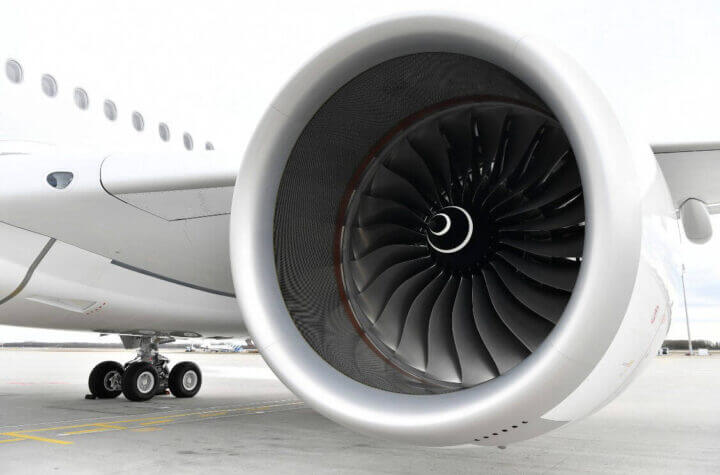