Air Canada has become the latest North American major carrier to make a long-term climate change commitment to achieve a goal of net-zero greenhouse gas emissions throughout its global operations by 2050. It has set a mid-term 20% net reduction target by 2030 in its air operations and a 30% net reduction from ground operations compared to a 2019 baseline. To help achieve the goals, the airline says it will invest C$50 million ($40m) in sustainable aviation fuels (SAF) and other low-carbon aviation fuel development. This will include evaluating practical applications of renewable energy sources such as biogas and renewable electricity and energy transition measures. As well, the airline will investigate long-term carbon reduction and removal solutions, including exploring carbon negative emission technologies. Air Canada says it expects to further develop its carbon offset strategy for compliance with the sector’s CORSIA scheme as well as its customer offsetting programme.

“Despite the severe impact of the Covid-19 pandemic, we remain deeply committed to long-term sustainability,” said Air Canada CEO Michael Rousseau. “Climate change is critical, and we believe we can and must do more to address this for the future of our environment. This is why we are further embedding climate considerations into our strategic decision-making, and undertaking a very ambitious plan that is meaningful, will support Canada’s leadership position on climate change and advance decarbonisation in the airline industry, while keeping fares affordable for customers.”

In addition to focusing on SAF and carbon reduction and removal technologies, the airline said it would continue to evaluate the viability, safety and performance of new electric, hydrogen and hybrid operational technologies, as well as other innovations in short-haul transportation such as electric drones “to complement and support Air Canada’s global business network.”

Fleetwise, Air Canada is deploying new Airbus A220 and Boeing 737 MAX narrowbody aircraft, which it said are 20% more fuel efficient per seat than the aircraft they are replacing, so emitting 20% less CO2 and 50% less nitrogen oxides than the aircraft they are replacing. Airbus A220 deliveries first started in late 2019 and are due to extend to 2022. Climate factors are being integrated into route and fleet planning, it adds, and on the ground the airline is phasing out carbon-intensive ground equipment, adding electric vehicles and other opportunities for electrification.

From 2016 to 2019, the airline reports it reduced more than 135,000 tonnes of GHG emissions from air operations through fuel efficiency measures. Air Canada’s latest sustainability report (2019) says fuel efficiency improved by 19% between 2009 and 2019, and the airline was on course to meet the industry’s average annual 1.5% fuel efficiency improvement target by the end of 2020. However, it admits, fuel efficiency did not reach expectations in 2019 because of unplanned changes in the fleet, in particular due to the grounding of the 737 MAX, which led to aircraft flying different routes than were planned and less efficient aircraft being kept longer.

Air Canada is actively supporting the development of SAF in Canada and has so far participated in eight biofuel flights. Through the National Airline Council of Canada, it is engaged in fuel policy discussions on the treatment of jet fuel to develop supportive policies under Canada’s Clean Fuel Standard. In 2019, it joined BC-SMART, a consortium of refineries, government, the Vancouver Airport Authority, airlines and other, to explore and encourage regional production of sustainable biofuels. Air Canada is the lead airline on Canada’s Biojet Supply Chain Initiative, a project to identify and solve supply logistics barriers that arise when SAFs are introduced at major Canadian airports.

The airline was one of the first to offer customers and employees the opportunity to purchase offsets for their flights. Its partner Less Emissions offers high-quality Gold Standard and CSA Standard certified offsets.

Air Canada said further details on its climate plan would be released soon. 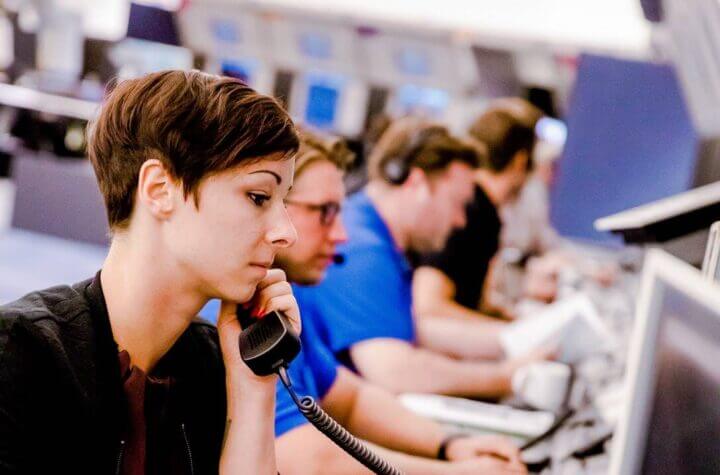 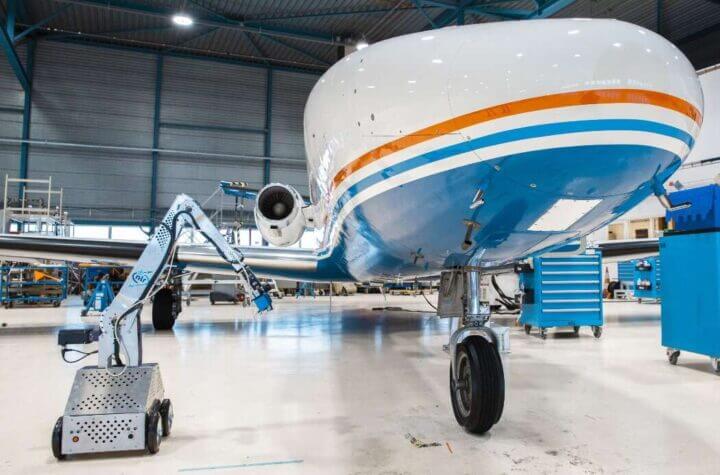 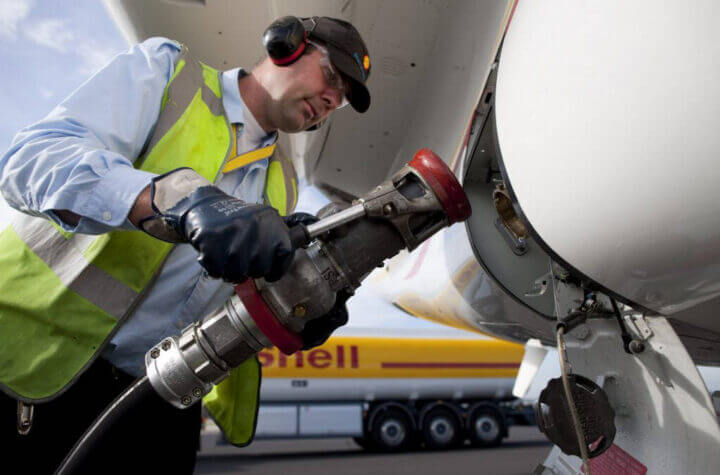 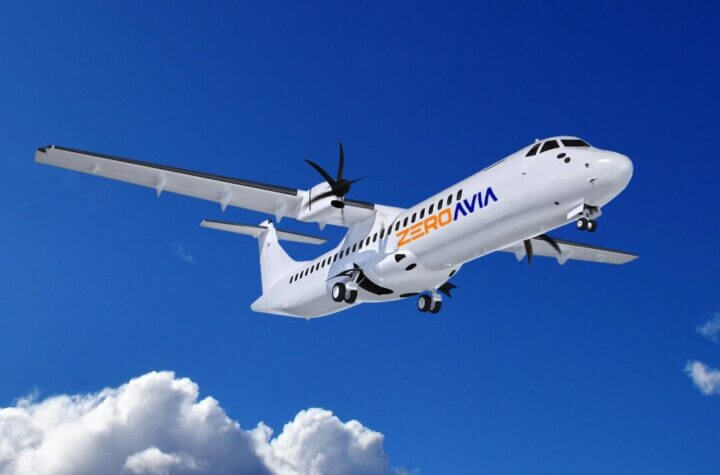 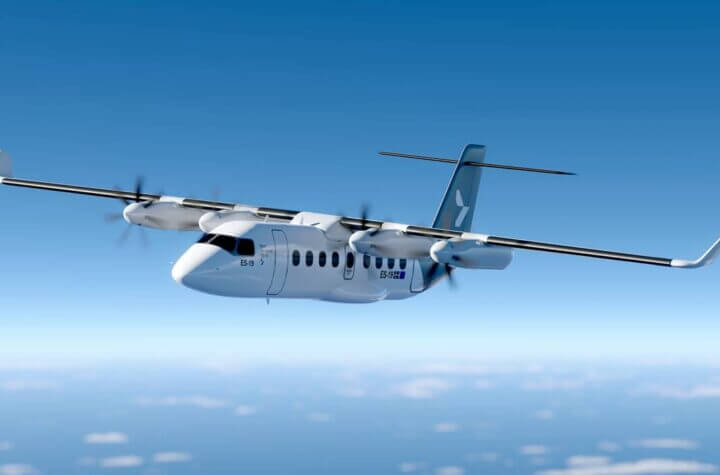